Several steam train specials run across the British mainline network some 50 years since steam traction was withdrawn from the network – testament to a very British nostalgia. They make excellent photographic subjects and I captured a couple near my home in Hampshire recently. The first was captured at a shutter speed of 1/1600 second and completely freezes the action: 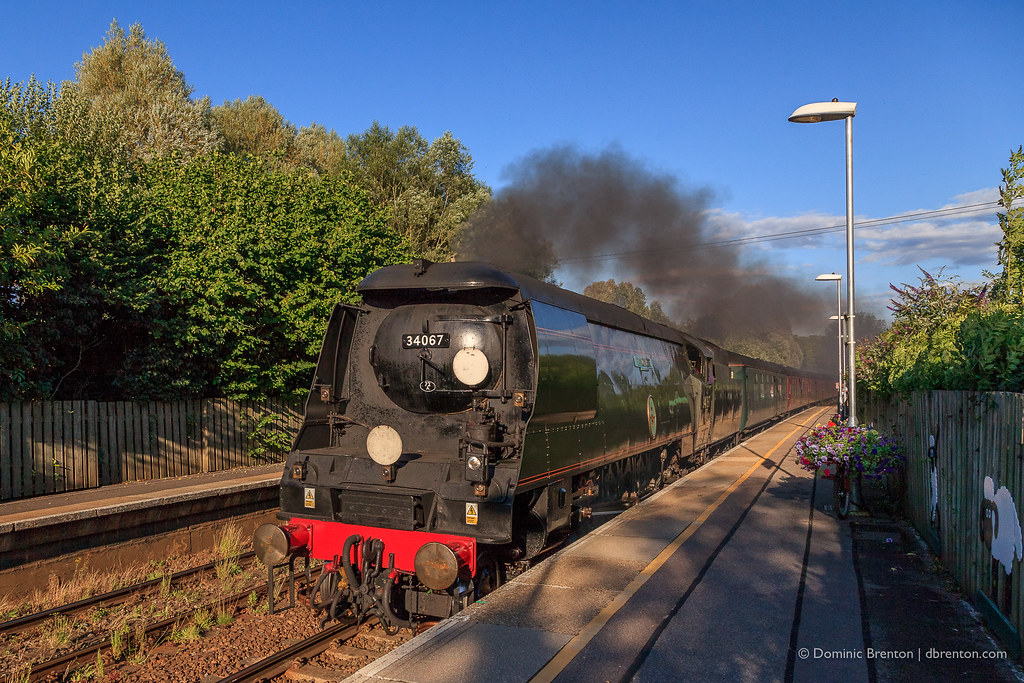 The only give-away that the train isn’t stationary is the smoke billowing behind the loco.

Last week I tried another technique, standing much further back and panning as it rounded a curve: 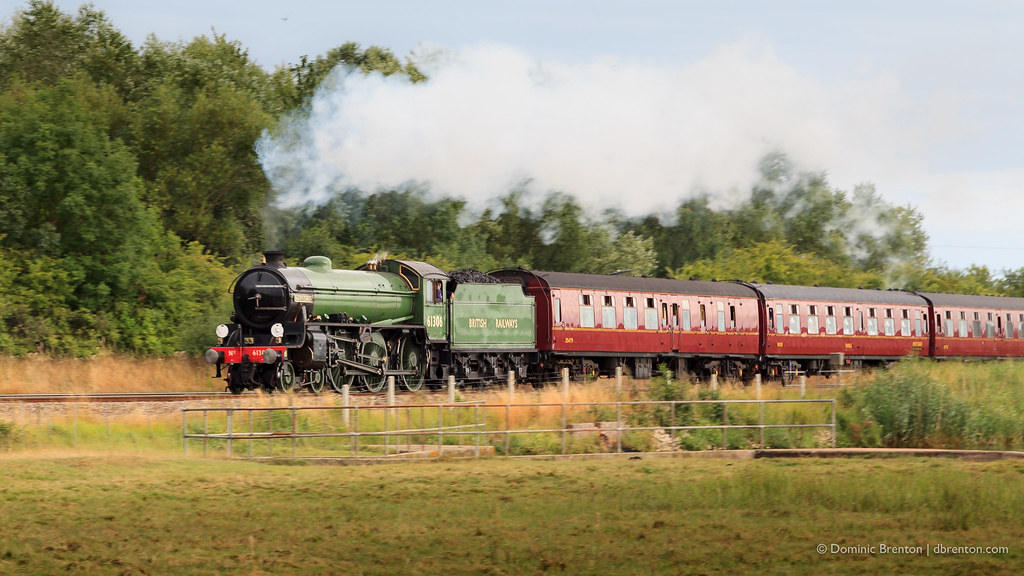 My shutter speed of 1/60 second blurred the background slightly while keeping the locomotive in sharp focus. This conveyed the sense of motion much better, even though this train was travelling at half the speed of the other one.

Why not give it a try? It would work well on cars, HGVs, cyclists, horses or even runners.