Why iPhone is no longer the natural choice for photographers

Last autumn I needed to replace my old smartphone , a Samsung Galaxy S, which had served me well for four years but was incredibly slow, couldn’t easily be upgraded from Android Gingerbread and was no longer supported by many popular apps.

My heart said iPhone. Sleek, well designed, impeccably marketed: who wouldn’t want  to own the market-leading device? And with AirDrop and iTunes, content and apps would sync seamlessly between the iPhone and my Mac at home.

Yet my head said Android, in the form of the Nexus 6: the biggest and most powerful smartphone on the market with a screen resolution larger than that on the iPhone 6S by quite some margin. And with a new Nexus due out, it was then half the price of its Apple rival.

As a photographer, one thing that caught my eye before the Nexus 6 was first announced back in 2014 was DNG support by the version of Android to be released at the same time. For a long time, talk has been of your smartphone being the only camera you need. Being able to capture raw files for editing on the desktop has brought that vision a step closer.

Now, with the release of the version 2 of Lightroom Mobile for Android, Adobe has added a DNG-enabled camera module to their beautifully-designed app, so you can shoot as well as edit raw files on the move. With Creative Cloud integration, photos sync automatically with Lightroom desktop, so you can make more complex edits if needed. On the landscape below, for example, I miss not being able to apply a gradient to enrich the colours of the sky (but decreasing luminance in the blue channel in the HSL panel did the job nearly as well).

The iPhone 7 is due out in six months but, despite talk of it offering ‘DSLR-like’ performance via two lenses and other innovations, there is still no sign on the various ‘rumours’ websites of iOS adding DNG support. If Google was able to add it to Android two years ago, why the reluctance at Apple? And if JPG is all you’ll ever be able to shoot on iPhone, is this still the best option for the serious photographer?

With that question left hanging in the air, here are a couple of sample images shot and post-processed only in Lightroom Mobile for Android. I enhanced the first by giving the colours more punch: 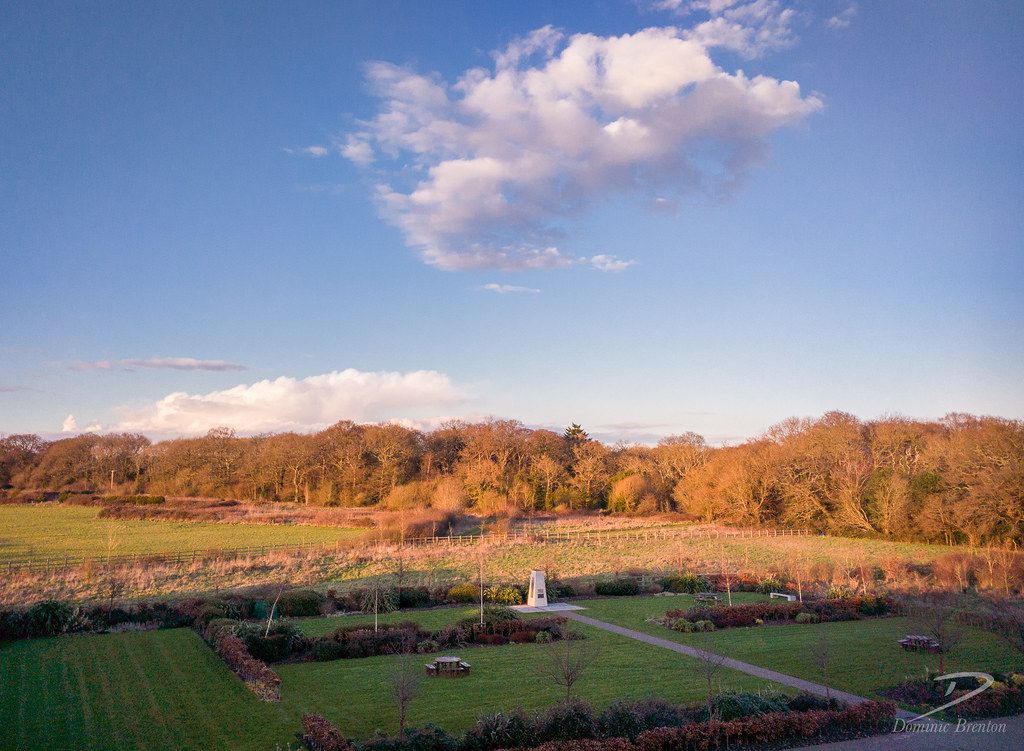 Here’s the ‘before’ image, created by syncing the DNG to Lightroom desktop and clicking ‘Reset’: 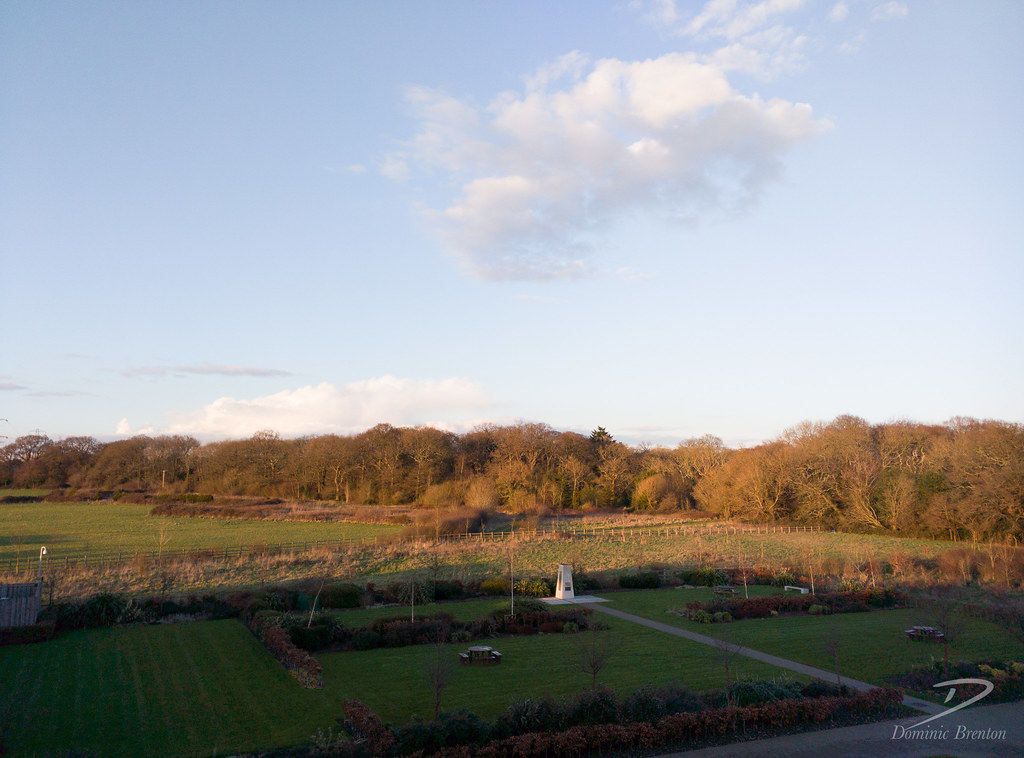 And here’s a blue-hour shot of Ordnance Survey’s head office:

It’s rather noisy, having been shot at 1198 ISO (don’t you love the spurious precision of this number!), but an improvement on the ‘out of camera’ image below: 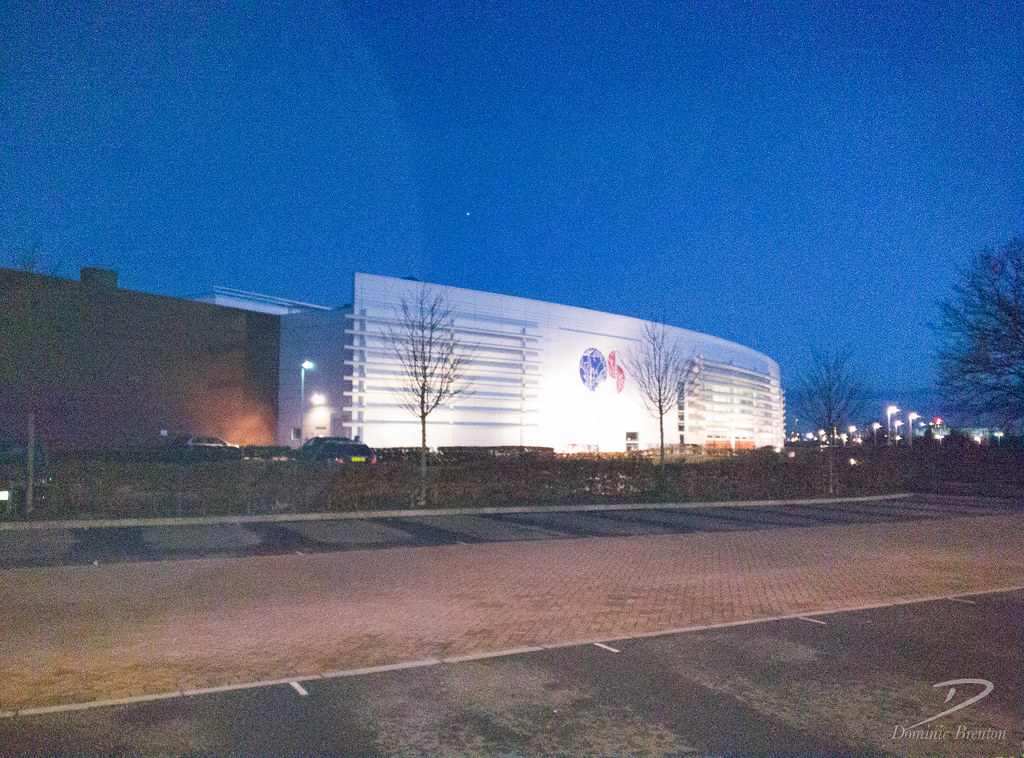 Note how all the highlight detail in the white building façade was blown out. Wouldn’t you rather have the latitude offered by raw image data to recover at least part of it?