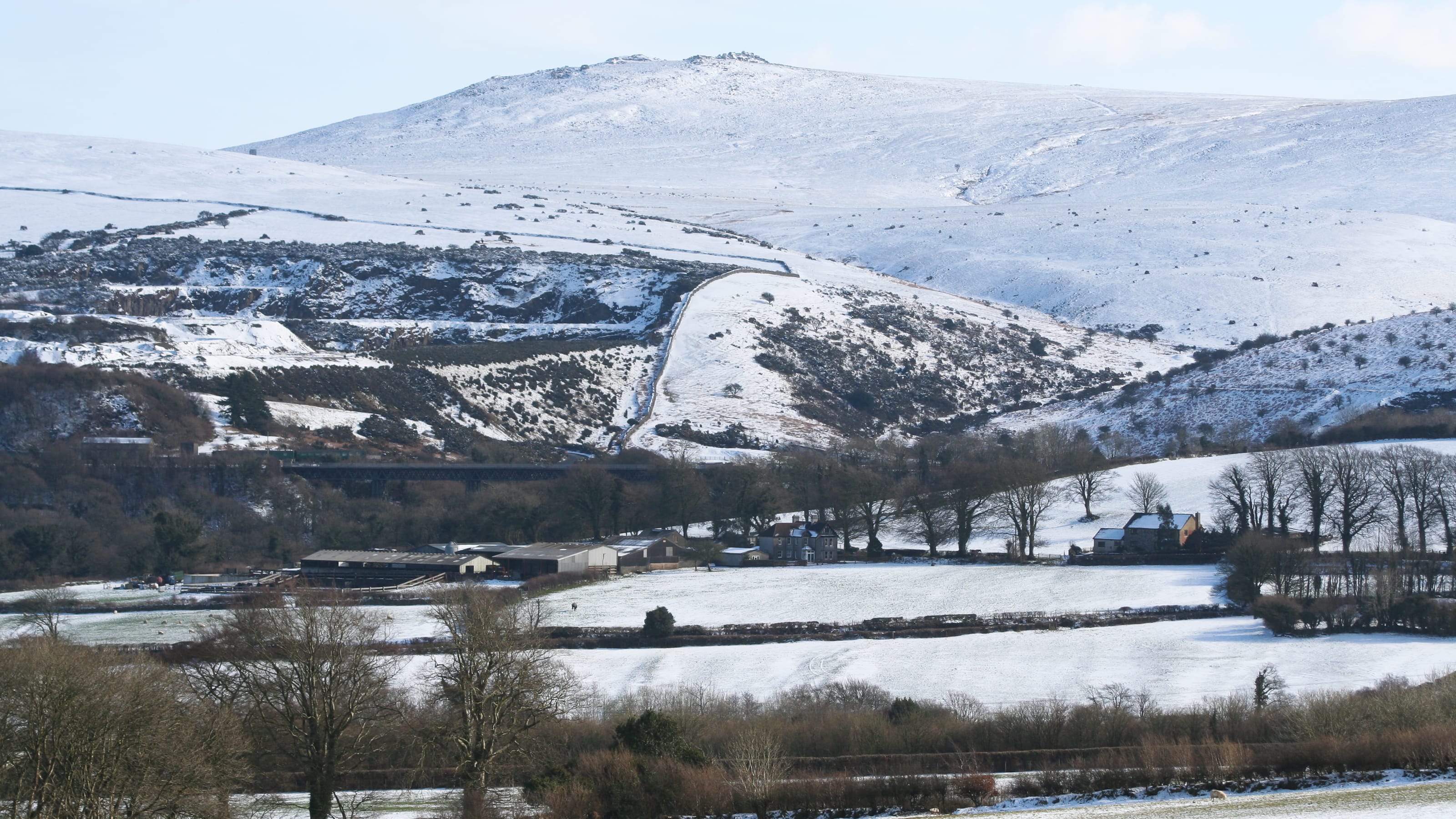 The horrendous storm that severed the main line between London and Cornwall today in Dawlish has illustrated the folly of closing a line some 50 years ago that could have served as a diversion.

The picturesque stretch of line between Dawlish Warren and Teignmouth is certainly picturesque: 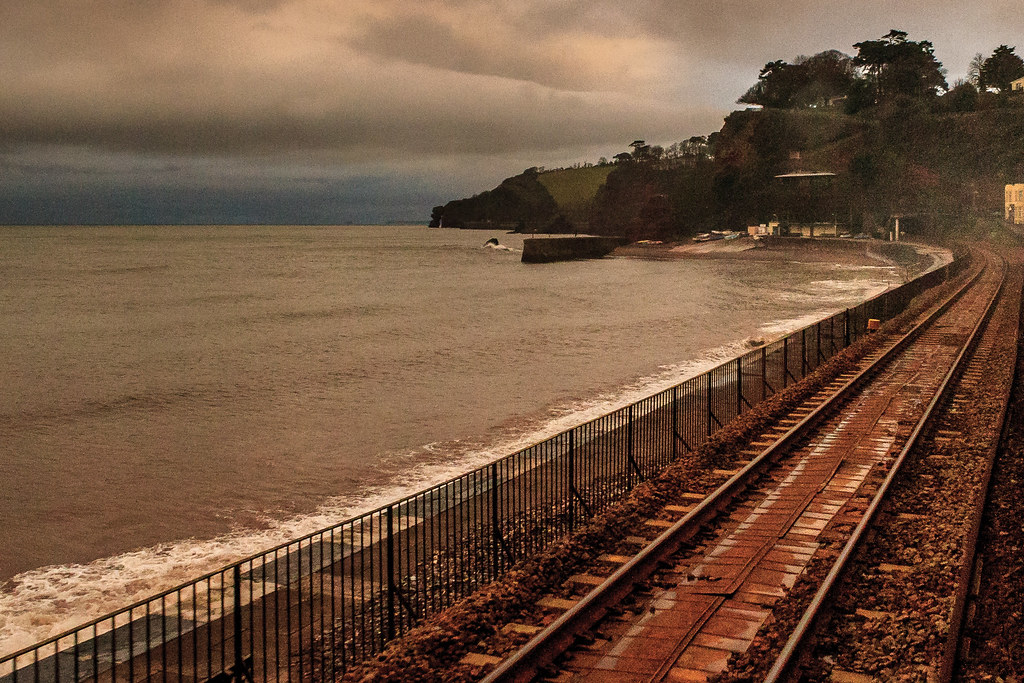 This line has now been severed for several weeks by a violent storm.

Even so, it is the single point of failure in the West of England rail network. And today it failed in spectacular fashion. Raging seas demolished the substantial sea wall, washing away all the ballast and leaving both tracks suspended in mid-air.

Although Network Rail has pledged to rebuild the sea wall and reinstate the line, it will take several weeks and cost millions, both directly in repairs and indirectly in disruption to businesses in the region.

Until the late 1960s, an alternative route existed from Plymouth to Exeter via Tavistock and Okehampton. Both ends of this line are still in place. 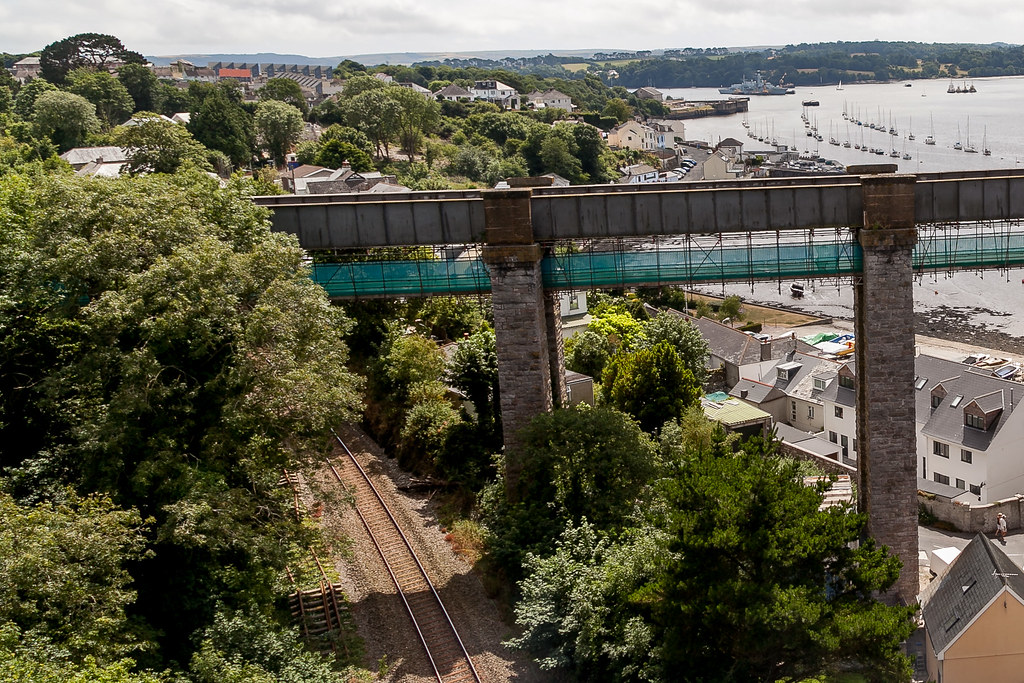 The old Southern line to Exeter curving beneath the outer spans of Brunel’s Tamar Bridge to Cornwall.

But the central section – about 20 miles – is missing. This was closed as part of the infamous Beeching cuts. There are already plans to re-open the southern section, from Bere Alston to Tavistock. It is now time to extend the logic and restore this severed artery all the way back to the buffers at Meldon, west of Okehampton. The masthead photo for this post features Meldon Viaduct beneath a snow-capped Yes Tor. A key part of the route’s infrastructure is still in place, although probably no longer in useable condition. 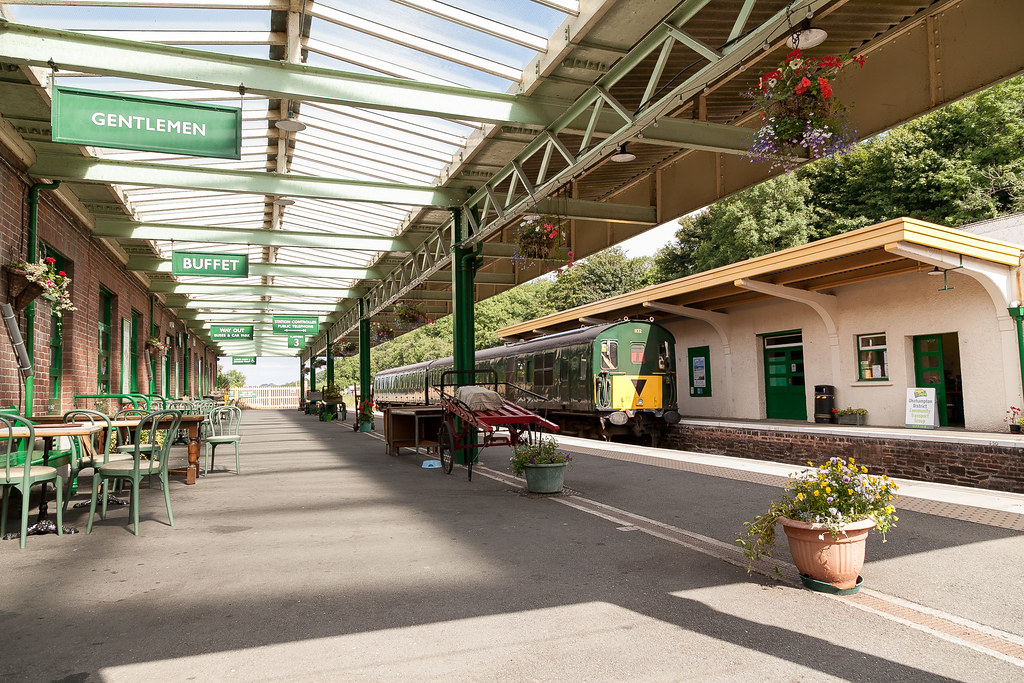 A ghost station, for now.

Doing so would mean that bad weather can never again cut rail links from the South West to the rest of the country. It would also make the heart of this beautiful county more accessible to tourists. If the government can find anywhere between £40 bn and £70 bn to fund HS2, why not a less ambitious yet important scheme like this?

10 February 2014 – according to the BBC on , this route is now actively being considered by Network Rail in preference to the other alternative to the Dawlish line, via Heathfield.

29 November 2017 – possibility of reopening various rail routes floated once again by the government. This route has once again appeared in maps published online by various newspapers.

10 February 2020 – Network Rail is currently inviting responses via a public consultation on its proposal to re-align the track between Teignmouth and Parson’s Tunnel to improve the resilience of the route.

Moving on from this proposal, I have also outlined five other rail projects that offer better value than HS2.

Does this make sense to you? Please leave your thoughts in the comments below. 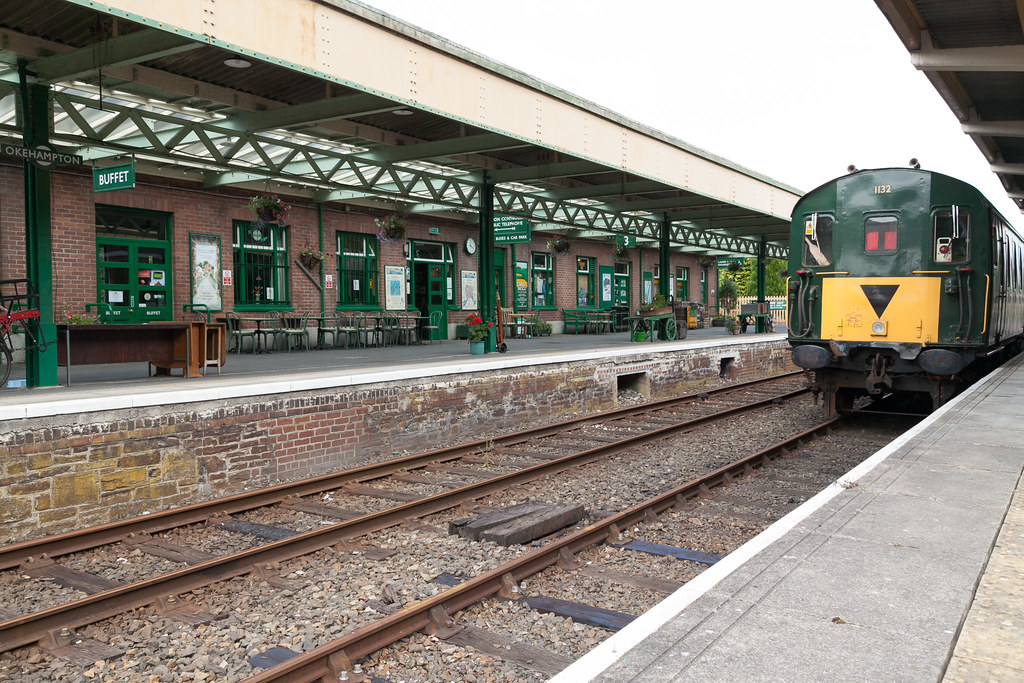 Yet it’s time this old station – lovingly restored in the last few years – welcomed through trains once more.